The Poverty of the Church and the Beauty of the Liturgy – a lecture by Father John Saward – Saturday, 11 October 2014 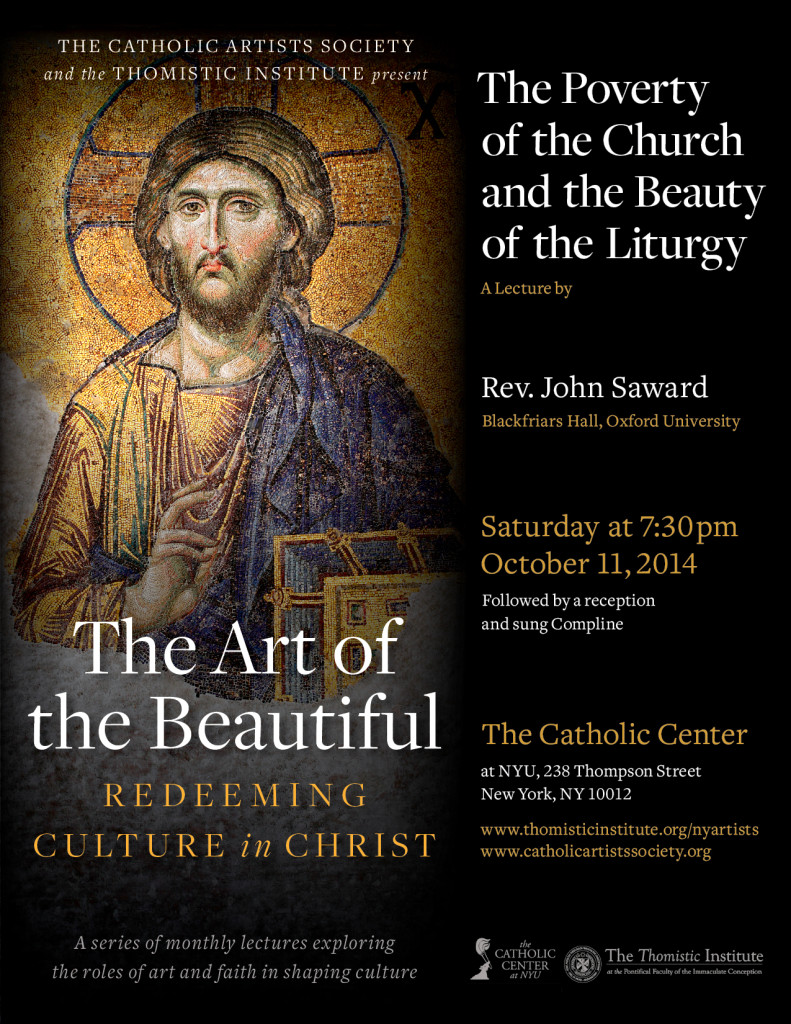