Photos and audio from Annual Mass for Artists: Sunday, May 4th 2014 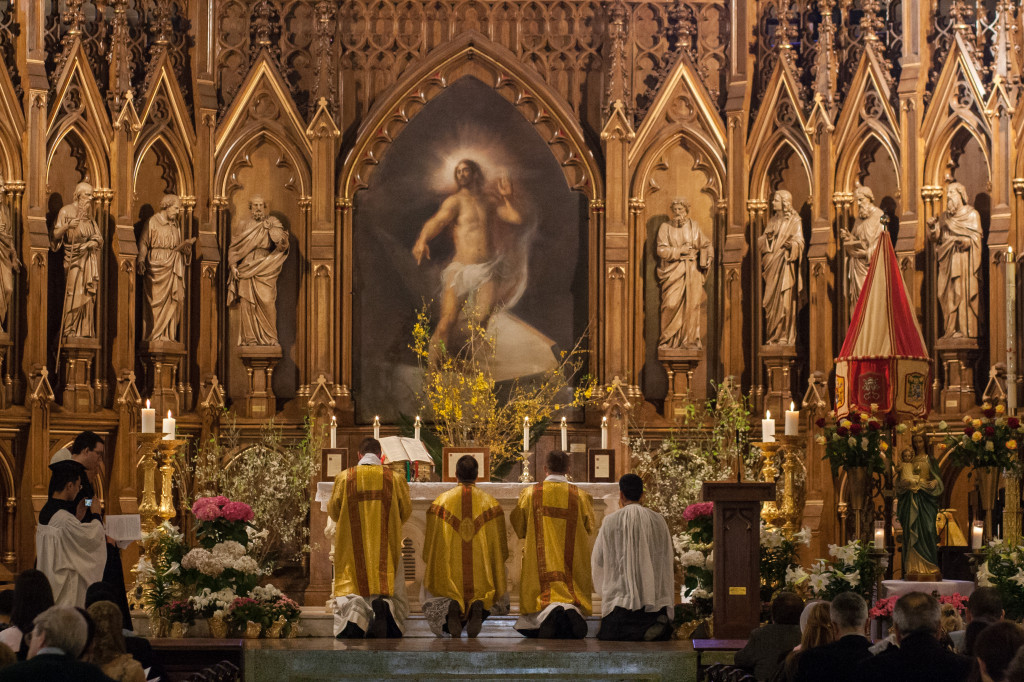 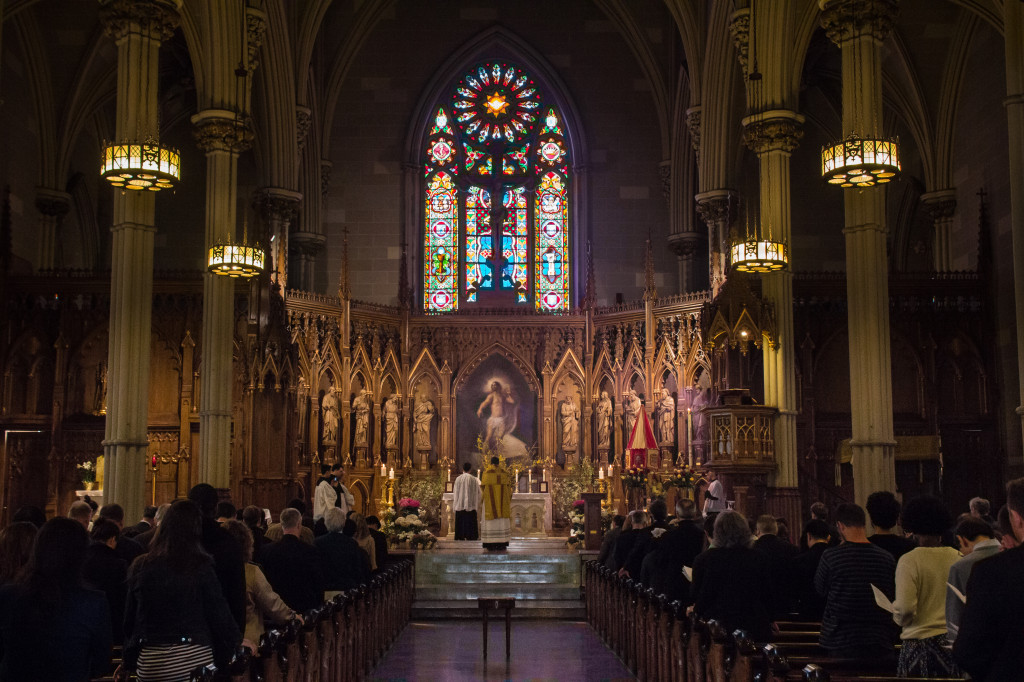 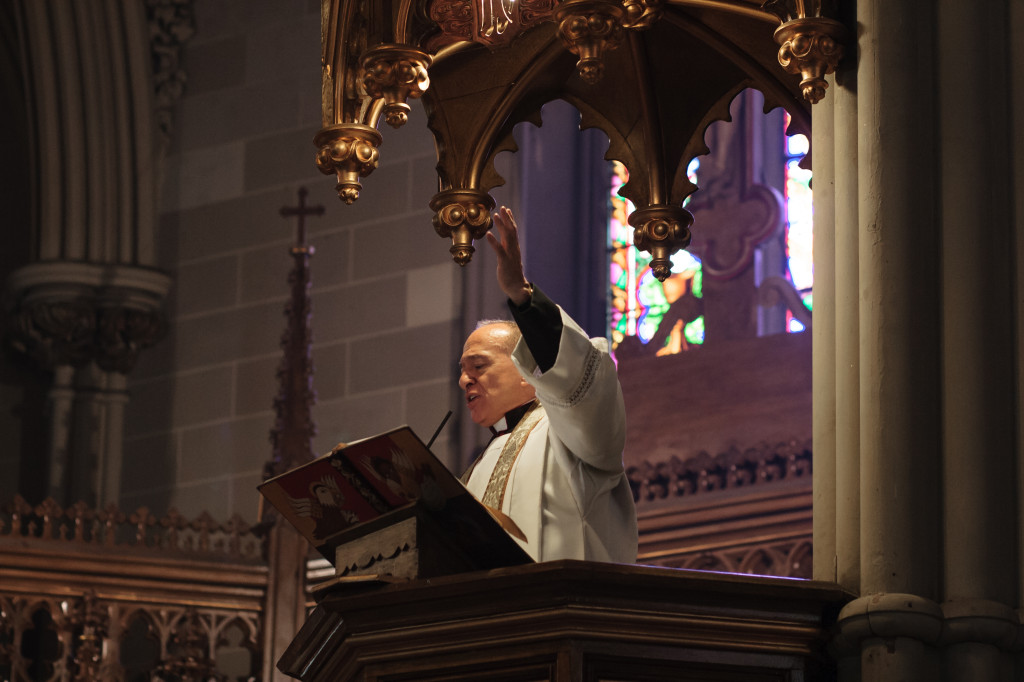 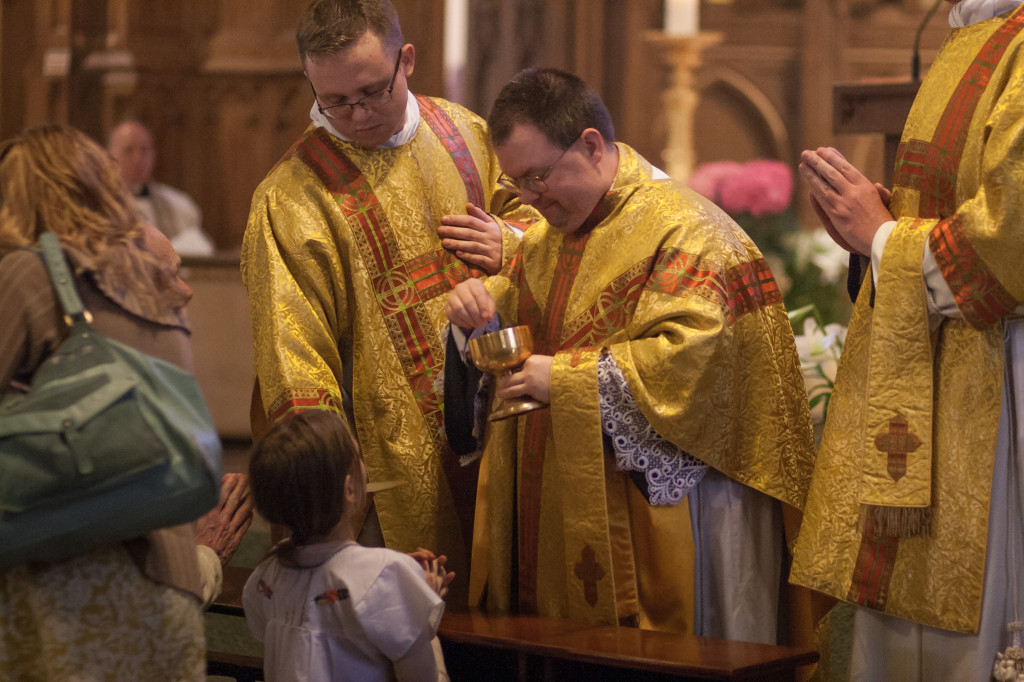 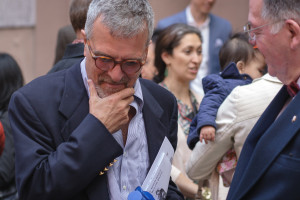 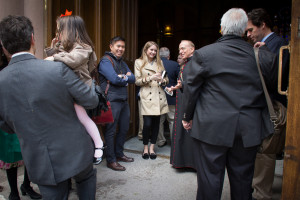 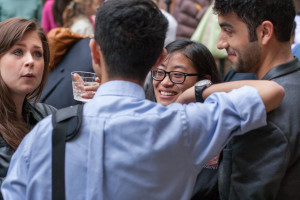 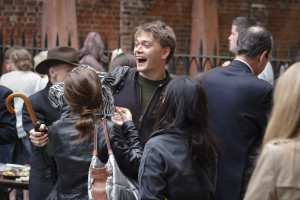