Can a Movie Change Your Life? 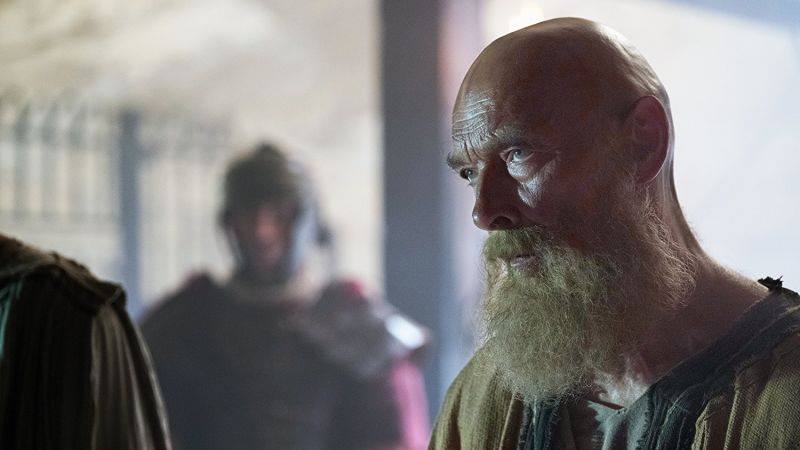 The Art of the Beautiful series returns with Los Angeles-based filmmaker and producer T.J. Berden (PAUL, APOSTLE OF CHRIST; FULL OF GRACE). Reception at 6 PM. Lecture at 7 PM. 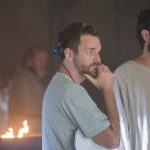 T.J. Berden worked in grassroots marketing campaigns on films such as THE STONING OF SORAYA M and TREE OF LIFE before embarking as co-writer and producer on a series of films that portray biblical themes and characters in a deeply artistic, refreshing, and engaging manner, a genre he has referred to as “sacred-arthouse.”

Berden’s work has achieved critical and box office success, and the attention of Sony Pictures, which released his last film, PAUL, APOSTLE OF CHRIST.

He is currently producing a new limited television series and a documentary on Brazil’s revolutionary APAC prison system. He is releasing RESTORED: STORIES OF ENCOUNTER, a documentary series with ODB Films, and assistant producing Frank Wildhorn’s Broadway musical adaptation of the film classic, THE SONG OF BERNADETTE.

T.J. will speak about the work of a film producer, the process of filmmaking, reaching new audiences, and hope for the future of cinema. We’ll screen scenes from his latest work.