Faith in Music: an evening with Manfred Honeck, Music Director of the Pittsburgh Symphony Orchestra 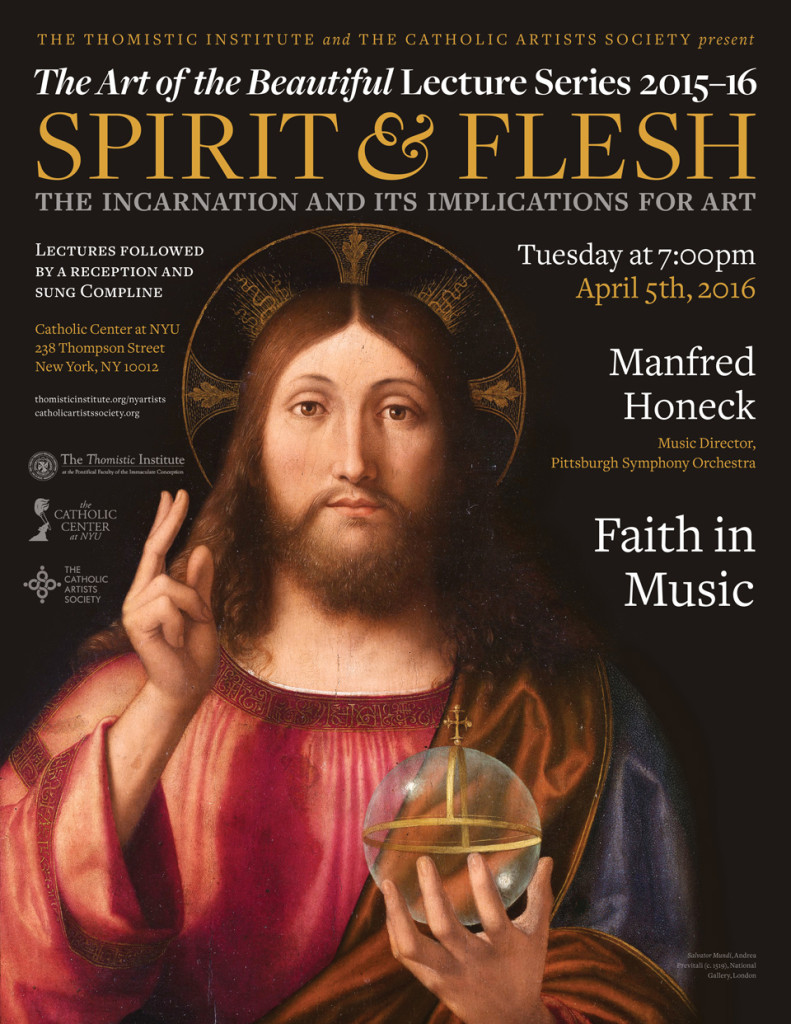